Sounds Like the Start of A Good Joke: I Met A Chemist...

I met a chemist.

He was getting ready to retire,

I asked him, “How many drugs did you make?”

A very naive question looking back now.  It was probably days after she had started her career that I asked that of her colleague.

(In the chemistry world, they are called drugs.

On Earth, we call them medicines.)

None, not a single one.

Just a ton of research over the years.

After following my wife’s career, it became apparent;

That was the norm.

I met 100’s of chemists and heard 1000’s of stories about the world of chemistry.  I heard stories in the evening and also met those in all levels of the small chemistry world that it is, through the events put on by each of the companies that she worked for, (that’s a whole other story).

It was very evident to me what it was a passion of every chemist I met, to crack the code of how this all works.

After spending 24 years with a passionate chemist myself, I have learned a lot about chemistry.  I have actually tried to learn chemistry through osmosis.  I got a bunch of it to soak in, trying to make myself think I was smarter than I really was, but not really.  I think I just learned to nod and say mmm-hmmm and yep a lot.  Pretty darn good if I do say so myself.

I always listen closely to those who spend their entire lives studying something with a passion and sharing their knowledge about that passion.  It is truly amazing.  In any field.

In chemistry, it is mind blowing.  It is a level of brain power that I just don’t understand.

People rarely make a drug that gets put into humans to save lives.

Even when they work in a drug making pharmaceutical company that is spending Billions on a regular basis for longer than any of us has even been alive.

Let alone a tiny biotech company in Lawrence, Kansas who has only been in existence for ~15 yrs.  Clearly not Billions. 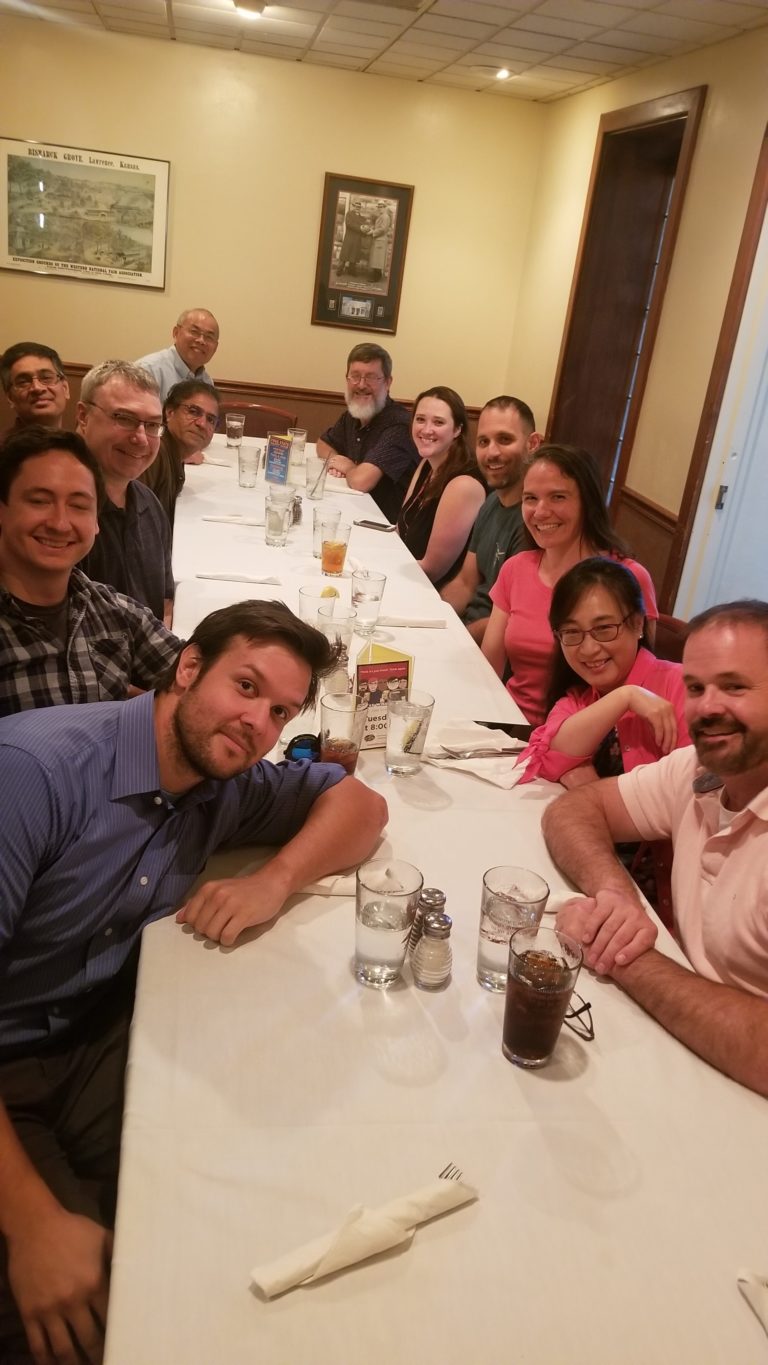 I never got to meet someone who actually could say;

They were the one.

The one who started it all.

The one who made the potion.

The one who made the drug

That is until today.

Yes, she was the first step of making the potion that became a drug.

With all the job losses along the way, it would have been easy to take the “next” chemistry job.

She refused to go that route.

She wanted to stay with her passion of having some sort of impact.

She wanted to save lives.

She did not want to do chemistry for a soap company or to create a new taste for processed foods.

She hated her short stint filling chemical orders at a small company. After one of her job losses, she found something that would pay the bills, barely.

Side note for those of you who are not chemists: Unless you have a PhD, you are seriously at the bottom of the totem pole in pay, Karen has her Bachelors and her hands.

All the while, knowing it may never happen.

Her life’s mission: To have an impact.

She has Scientific Journals with her name in them.

Patents with her name on them.

And now, a Life-Extending Drug, with her name tucked away in the background, on it.

She got to meet the first man whose life was prolonged with her Passion.

It gave her tears to tell the story to me…(no words for the immensity of it all).

It could literally be the catalyst for all cancer fighting drugs.  It is something that no other company in the history of drug making has done, until now.

Karen has never embraced what I have told her since the early days of when we met, that she is so incredibly smart.  This is confirmation to me of what I knew all along and I hope that she allows herself to soak in what her role in this Life saving drug, that is now on the market, saving lives, has been. 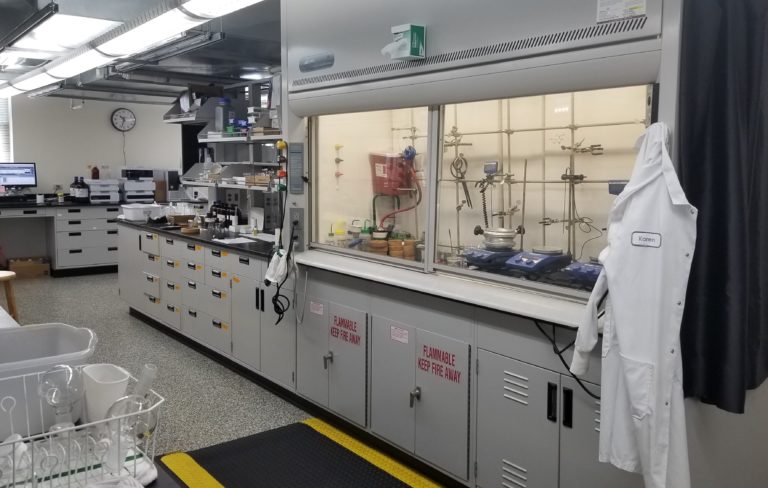 She always has a reason for why it could have been anybody.  Well, another chemist at least.  If she would have been gone that day, the next person would have been the catalyst to the trajectory of this compound to make it to the end result of being a drug that fights cancer and wins.

Take that with you. 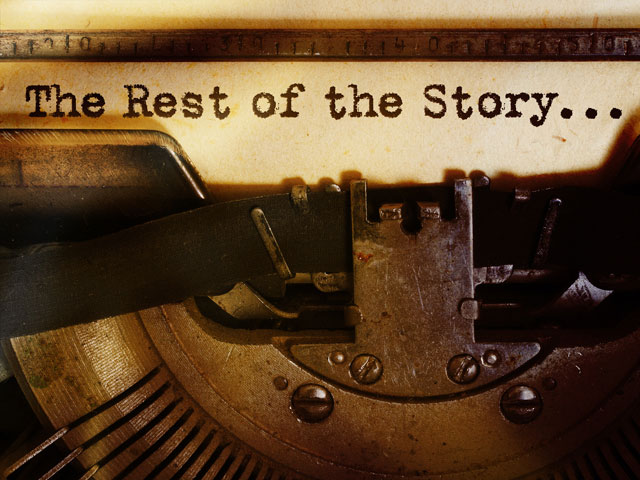 Who The Heck Is Paul Harvey?

“Now for the rest of the story”.

To get to the point of being the one who produced the first step of the compound that eventually turns into a drug…that takes a lot of people.

The Amazing chemists and brains that made the Universe move into position to create this, are definitely part of the story.

No doubt they are.

The founder, Dan F. is a very hands on person and is an obvious part of the story.

The people who Karen worked alongside with, those people are why she does Not like to take any personal credit for her work. For her to say it was her contribution and not “Everyone’s”, goes against who she is as a person.

Karen is only Happy that this drug came to be.

She takes no personal credit, (It is my own reason to give her credit).

She knows the amount of “man-power” it took to get to the finish line.

She knows that 100% percent of her colleagues, past and present, were a part of making this happen.

99.9999% of chemists from around the world will always be part of the norm.

They will never have a drug end up on the market that will save lives.

You have Never been part of the norm.

This is Absolute Proof!

Congratulations Deciphera and all who were a part of this journey.

Check Out The Press Release HERE