One of the first things you want to understand about trading:
YOU are the little guy!
How Much $ Is Traded Daily / Wikipedia

Now that doesn’t mean that little fish don’t live in the sea — they just have to know their place.  If you can’t accept that, check your EGO.

Being a trader on Wall Street, you learn how the institutional Big Guys have a huge advantage.

You also get to learn how to take advantage of that too.

How to keep your EGO out of your trading?

Understand and accept that you are the little guy along for the ride. 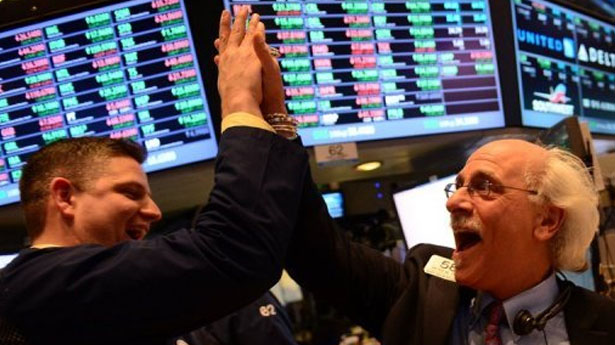 One of the biggest mistakes that I see: people think they HAVE to be Right.

That is your EGO speaking.

Your EGO tells you that you are the Best.  If you are placing a trade, that is a dangerous place to be.  Your EGO will convince you that you are right and you end up staying in the trade through all the losses.

You hold onto a stock position because YOU ARE RIGHT.

You can hold onto this stock position for years, until it finally becomes a profitable trade and you exit the trade.

Your EGO tells you, “I knew you were right. Great Job!”

Do not let your EGO make you miss out on your profits. 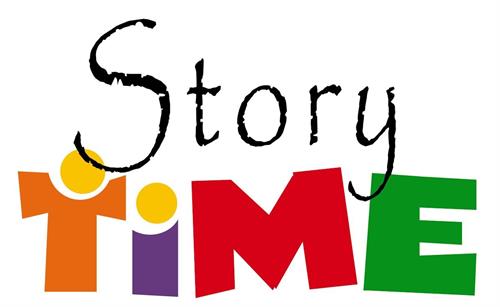 This was a random exit — he was just going to be happy with the profit.

but went on to make a sharp U-turn

Rather than getting out of the trade at a profit,

He continued to hold it.

His EGO was going to be Right.

A 30% loss of his initial investment

He continued to hold.

It had done quite well.

He Finally Sold at a Random price again

His EGO took over and won.

He went on to say, 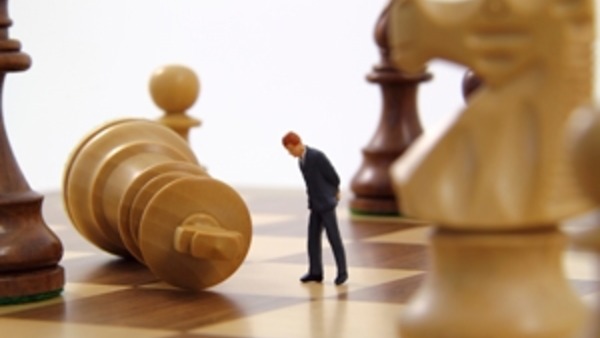 Here is the problem:

He was going to be “RIGHT”; he was determined that it would reach $16.50 (because HE decided that was a good number).

And again, he could have sold at $50.  Not the correct exit spot but for this example we will keep the same numbers

The difference in letting your EGO be right is Crazy! 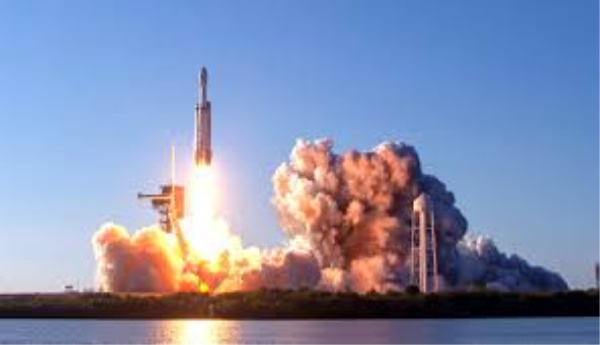 DO NOT let your EGO convince you that YOU have to be right.

As you can see, your entry point is not as important as your exit point.

If you get in, just know that you can get out.

You don’t have to prove that you were right — even if you wait for years to do it. (You lose out on so much profit in the interim.)

So as an investor or trader, get in, but be prepared to get out.

Leave your EGO behind and increase your profits exponentially

By getting out of your trade when it is not going your way.

How to lock in a profit and not let your EGO dictate when you should get out.

You have now guaranteed yourself a profit on your trade.

You have beaten your EGO.

You can easily multiply your profits on a massive scale IF you leave your EGO out of the equation.

You can make profits regularly IF you get in with a trailing stop to protect those profits.

Your entry point does NOT have to be perfect or even close.

Have you ever let your EGO get the best of you?

Share your “Best” story and what you learned in the comments.

If you want two FREE stocks...

Check this out and deposit at least $100 and you will

You can trade Stocks, ETFs and Options.

Free Stock For Me

Yes, Really — 2 stocks in your account for depositing a hundred bucks. 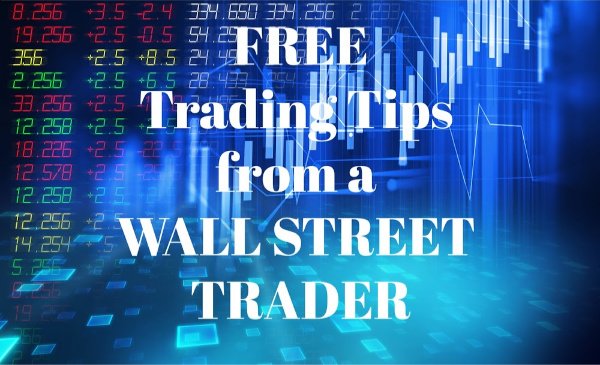 You don’t have your FREE Trading Tips yet?

What are you waiting for?