What is your Financial "WHY"?

What does an elite Israeli soldier have to do with budgeting?

With successful budgeting?? Everything, it turns out.

Hang with me through this — definitely worth the read!

November 2019. We had just started on our family traveling journey a few months before and were in Chiang Mai, Thailand, the city that had really started us on our new life journey (read more about our story here).

John had been in Chiang Mai the previous year and had spent several Friday evenings in the company of a group of “digital nomads” who would gather together to network and learn from one another at the Chiang Mai Digital Nomad Coffee Club. 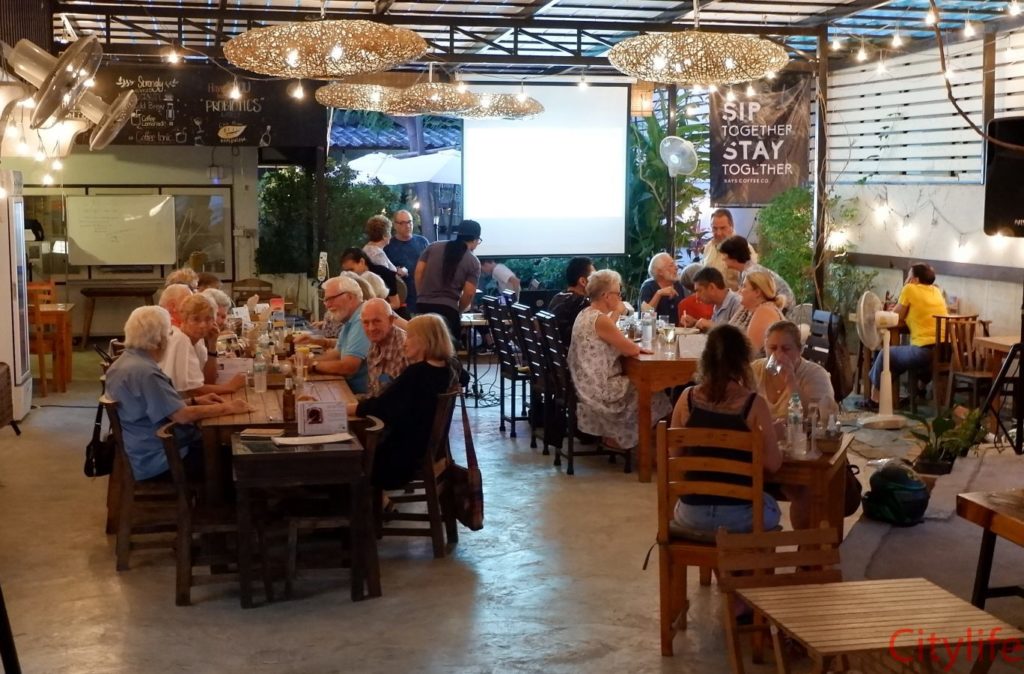 Since our arrival in Chiang Mai, John and I had also gone several times and I always learned something, even if the speaker was sharing about a business that didn’t have anything to do with finance or budgeting.

This particular Friday seemed like it was going to be one of those experiences — I would take away a little tidbit, or meet someone new, but it wasn’t going to have a major effect on myself or our business.

I couldn’t have been more wrong.

The speaker that evening was a gentleman named Itamar Marani. A gifted storyteller, he shared with us his experiences in the Israeli Army and beyond. I’ll admit I was curious, but convinced it wouldn’t be personally useful.

His story began when he started his compulsory military service with the Israeli Army. He was a talented soldier and had been selected to join an elite branch for specialized training (similar to US Navy seals). He was young. But he was very proud and honored to have been selected for this very intensive boot camp. While most of the challenges came fairly easy, he struggled with the distance runs. Especially when the drill sergeants were making it extremely stressful for them with minimal sleep and continually throwing them into ever more difficult situations.

Several months into this extreme training, with only 2 weeks to go in the program, the trainees were on a distance run, about 6 miles out, and he was feeling the strain, struggling to keep going with the group. A sergeant approached him, asked him how he was doing and then proceeded to ask if he needed to take a break and sit down for a couple minutes. He agreed. And, in that moment, he was kicked out of the program. 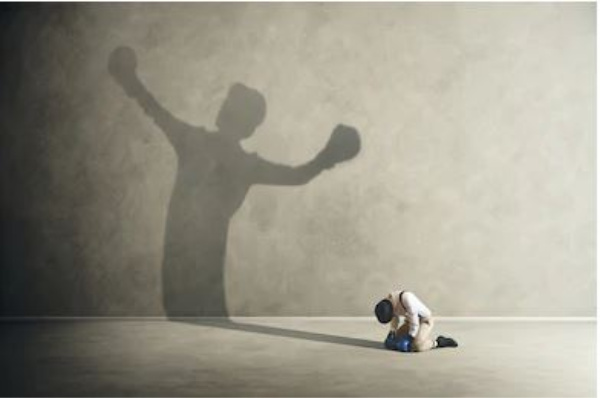 He wasn’t bitter about the result — he knew that by taking that “break” that he didn’t have what it took to belong in that elite group. He wasn’t ready. But he was ashamed. That decision to quit haunted him and is still something that he is deeply ashamed of more than 20 years later.

He was also angry. Angry that all of his training was for naught. Angry that he had failed. But he was NOT angry at the sergeant — he was angry at himself. Angry for quitting.

He was sent home for a couple of weeks before he had to report back for assignment with the Army. During that time, he spent countless hours going over in his head why he had quit, why he hadn’t been tough enough to continue on, why he wasn’t able to fulfill his dream of being in that elite unit and how to prevent something like this ever happening again.

Still with me? Keep going, this is where it gets good!

But how do you prevent failure? 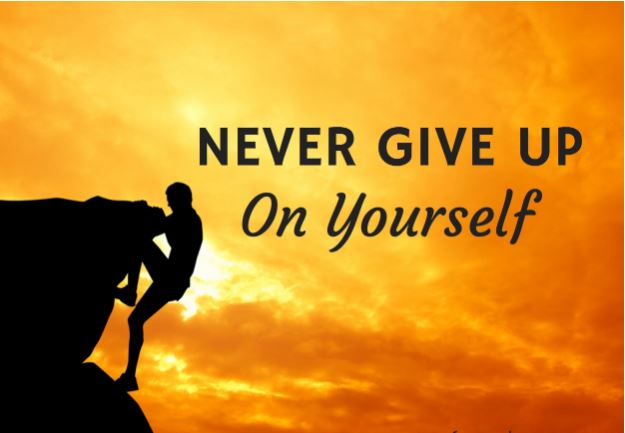 He ended up coming up with a strategy for the future that would ensure that he would NEVER give up again and feel like the failure that he was currently feeling.

He shared that his strategy was based upon being prepared for any possible situation that he could imagine and knowing what he would do in those specific situations. He developed what he termed “IF, THEN, BECAUSE statements”. In a nutshell: IF “x” happens, THEN I will do “y”, BECAUSE of “z”.

He spent hours upon hours cementing this strategy in his head, coming up with every conceivable situation. All so that when he was tired, when he was stressed, when he was ready to take a break, he wouldn’t quit, BECAUSE he never wanted to feel like a failure again.

Itamar went on to have an amazing career in the Israeli Army; he was the youngest Israeli ever to make Air Marshal (their most prestigious rank) and then continued that success into the private sector.

So why am I sharing all of this with you?

How in the World does this relate to personal finance??? 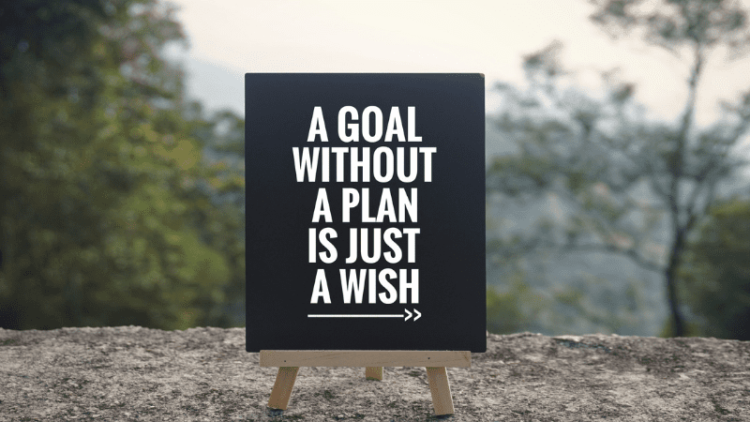 What really struck me was that he put into words the process that John and I had been following for years about financial decisions, but had never had specific words for.

Whenever we were confronted with a financial decision (the “IF”), we would weigh the outcomes (the “THEN”) and balance it with our primary financial purpose (the “BECAUSE”). In this way we would make sure that our decisions were aligned with our current financial goals, and not opposed to them.

This did not mean that we never splurged or enjoyed our lives. What it did mean was that we weighed financial decisions BEFORE we committed to them. Did they further our goals (for instance spending money to purchase a real estate rental property that would generate monthly income for us)? Or take us away from our goals (purchasing a new vehicle — which we didn’t do — instead of a 2-year old used vehicle)?

Keeping our eye on our personal financial goal was what made all the difference. Having that goal to focus on changed any decision NOT to do something from a negative (we can’t afford that) to a positive (we are choosing not to do that BECAUSE it goes against our goal of xyz).

Having your “WHY” clearly defined is imperative to make any budget successful.

Without it, you lack the motivation to make those “hard” decisions.

So what is your financial “WHY”?

Leave a comment below sharing what motivates you to make the “right” financial decisions.

Curious about the author? Read more about Karen — HERE.